In case you missed it (and if you follow me, you probably didn’t), the Kickstarter campaign for Fireside Magazine- Year 3 just ended, successfully funded, with a few hours to spare.  I’ve known Brian White, who started the whole thing, for a while, and he is one of my favorite online friends. But I don’t have any personal stake in it- none of my work has ever appeared there, though I hope it does, one day. My love and respect for what Brian is doing is, basically, because I’m a writer of fiction. 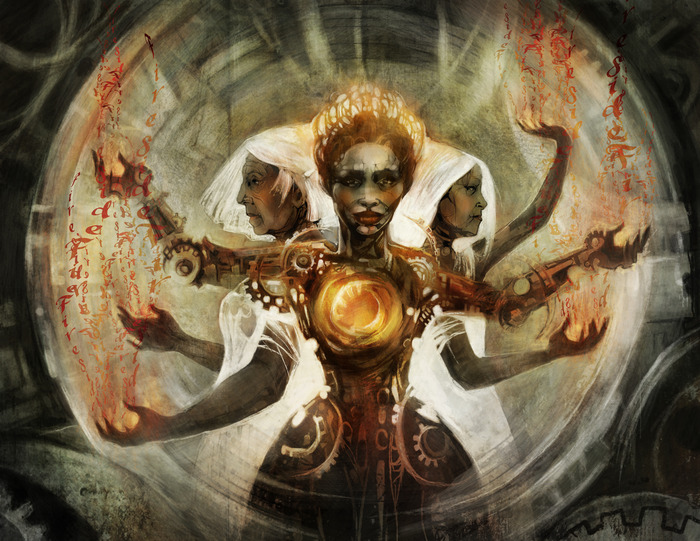 Allow me to explain. I have a friend who is a blogger, writes press releases, that sort of thing. I was talking to her and she talked about press releases paying a dollar a word.

A dollar. Per word.

I would kick a puppy to get paid a dollar per word.

Obviously, it’s far from realistic for fiction, for a whole lot of perfectly good reasons. Pro rate, according to SFWA, is $0.06 per word, and while a lot of markets pay that, they are highly competitive and many, many more pay less. Now, I’m not complaining, at all- these are just the facts that set up why what Fireside does is awesome.

Fireside pays $0.12.5 per word. Over double the new pro rate. It is great enough that someone is doing it, but even more so that people are rallying behind it, for years now. A friend of mine tweeted, as Fireside was facing another monster climb, that they had gone back to the well too many times. But then, the rally came again and Fireside cleared its goal by $1,000.

Maybe I never make twelve cents a word. Honestly, that’s OK with me. I’d take it over not, ya know, but the reality of it is that someone will, and that is good for the industry, for writers, and- most importantly – for readers. That people care enough to put their money forward to support writers getting paid well, well, that matters.

As with what I am doing with my own campaign, I hope that a few years from now, Fireside will have provided the template for how things are done.

UPDATE: You can buy it now:

So remember a while back, Fireside Magazine had a Kickstarter to fund a year of it’s awesome multi-genre fiction magazine? And that if it got funded, Chuck Wendig would write an epic twelve-part serial? And that one of the Kickstarter rewards was having a character named after you?

This guy could be writing about YOU.

Well, all that is happening. Which is awesome, because Fireside does a lot of great things for the industry– pays authors really well, which I endorse for obvious reasons, and plays host to all manner of awesome stories, including twelve from Chuck.

But there is yet another reason this is awesome- because, from April 23-30, you, my dear reader, will have the opportunity to have a charater named for you in that twelve-part serial- and it won’t cost you $125. Chuck and the Fireside crew have very graciously allowed me to give it away in the form of a social contest, in conjunction with the release of 3024AD: Short Stories Series One. Here’s how you enter:

That’s it! Buy it, share the link for others to buy it and you might have a character named after you!

One week until release!

This collection of stories reaches into the future one thousand years. It tells the tales of several persons, with dark and secret pasts, with only a hint of a promise of revelation. It tells of humanity in the future, how small choices matter and how small paths cross- for good or evil.   on Square Market